I went away with some friends from work last week. 5 days away. 5 days away from Lyra and the kids. Writing about it, I’m not sure where to start. So much so that I had half a thought not to.

But then I saw this tweet and I thought I wouldn’t The Grey Man on Netflix and would slow down on watching The Expanse and take a moment to write about it.

It felt like, I stepped out of my body. Though maybe saying I stepped out of my life would be a better way of putting it. Not having the same pressures I normally did was like I was living a different life. As I said, ad nauseam at this point, I didn’t care what we did since it was time to myself that was important thing. I mean, we did end up doing some fun stuff.

Saw some caves, rode bikes and later scooters, went on a raft, swam a bit, ate some yummy food, had some drinks. All good times, had some COVID tests (a necessity of traveling within China).

As well I was forced to use my Chinese which was definitely a good thing since normally (and completely acceptably) rely on my wife to do. The problem is, to be a situation where I have to use it I think I’d have to be apart from here. Which doesn’t often happy.

Also… we also travelled a vast distance on trains too, our return journey was approximately 1000km which we did in a little over 5 hours. That’s about the distance of my hometown in the UK to Berlin. China is like the US in that regard, the scale is just different. 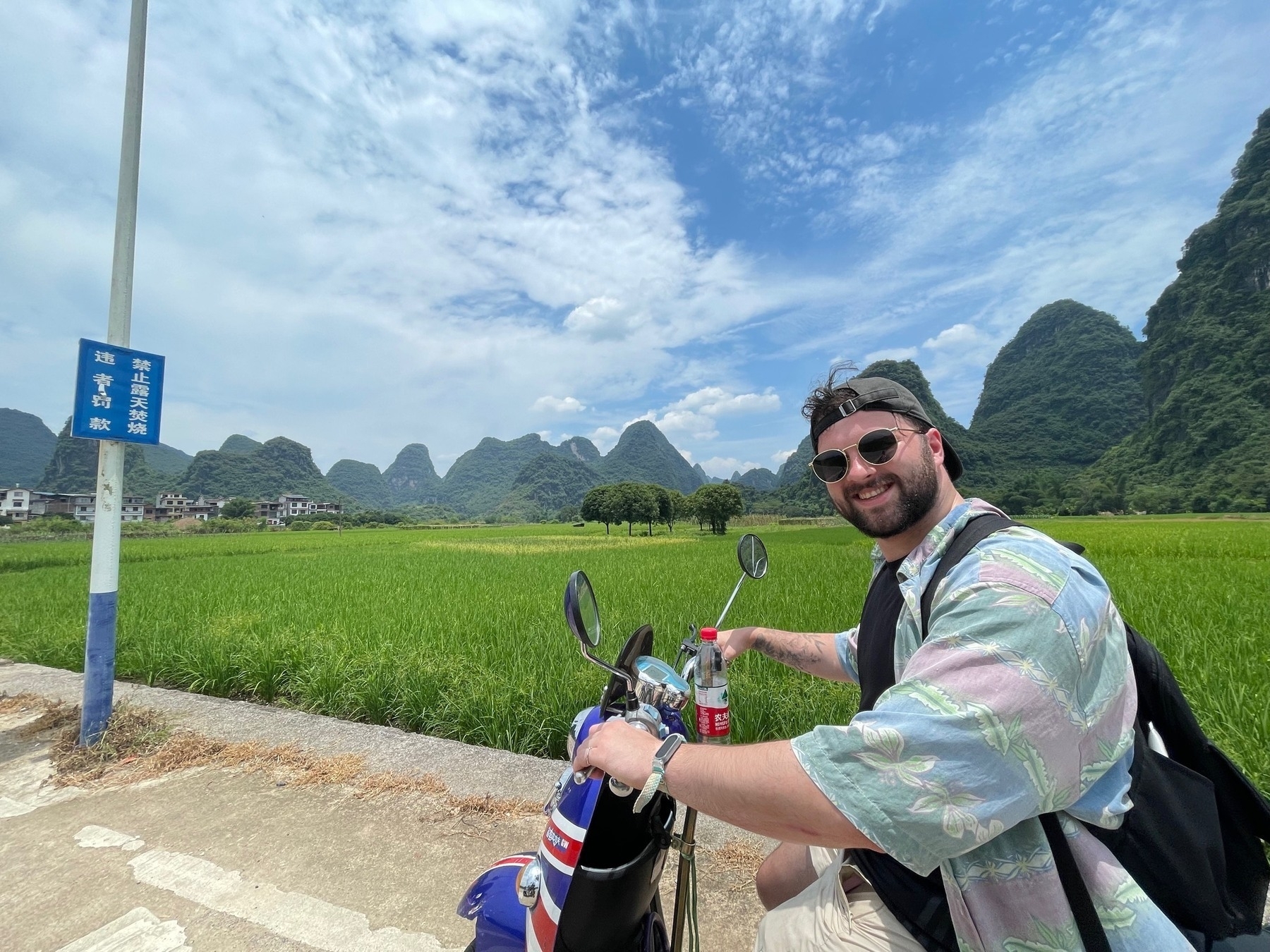 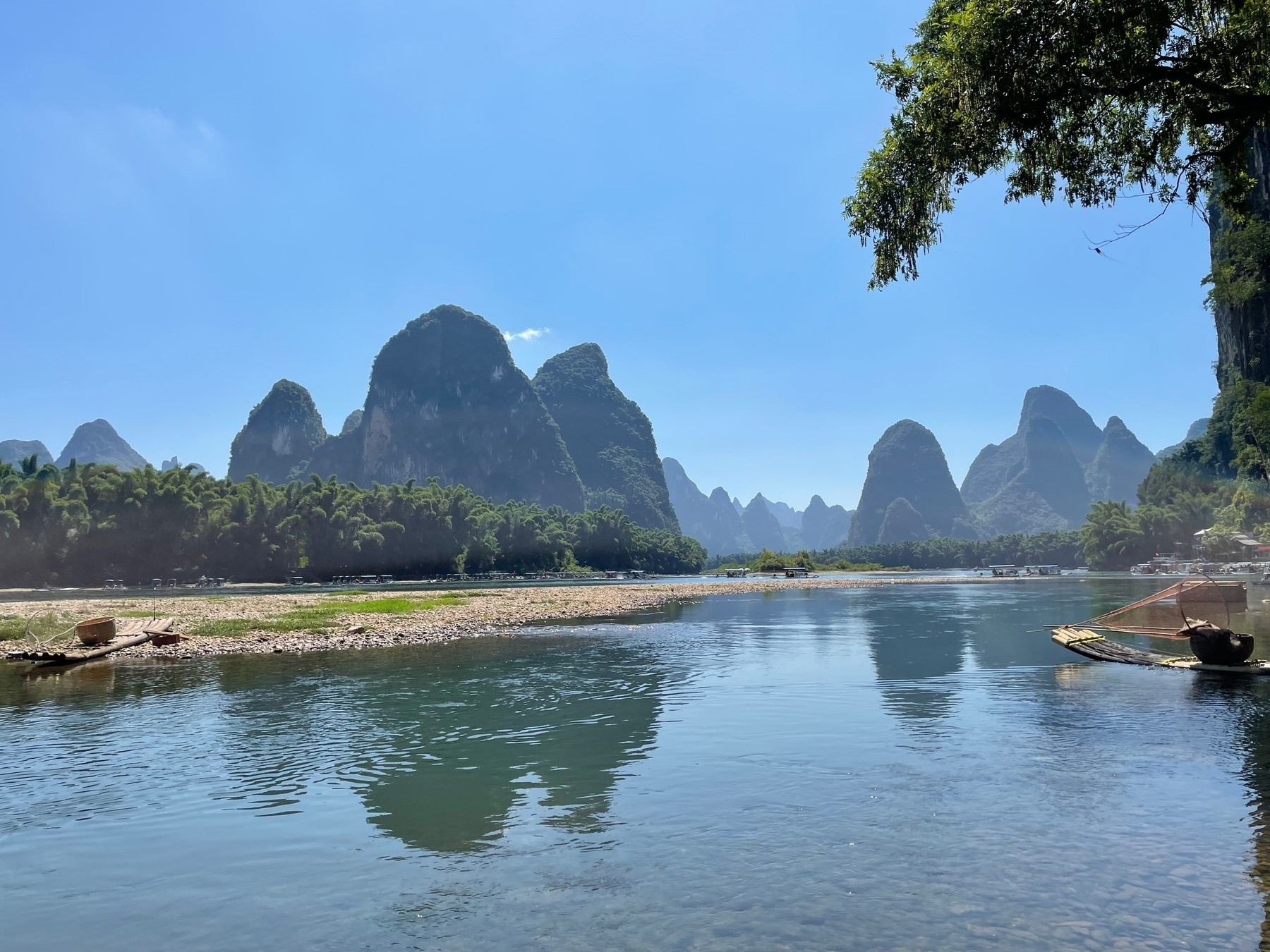 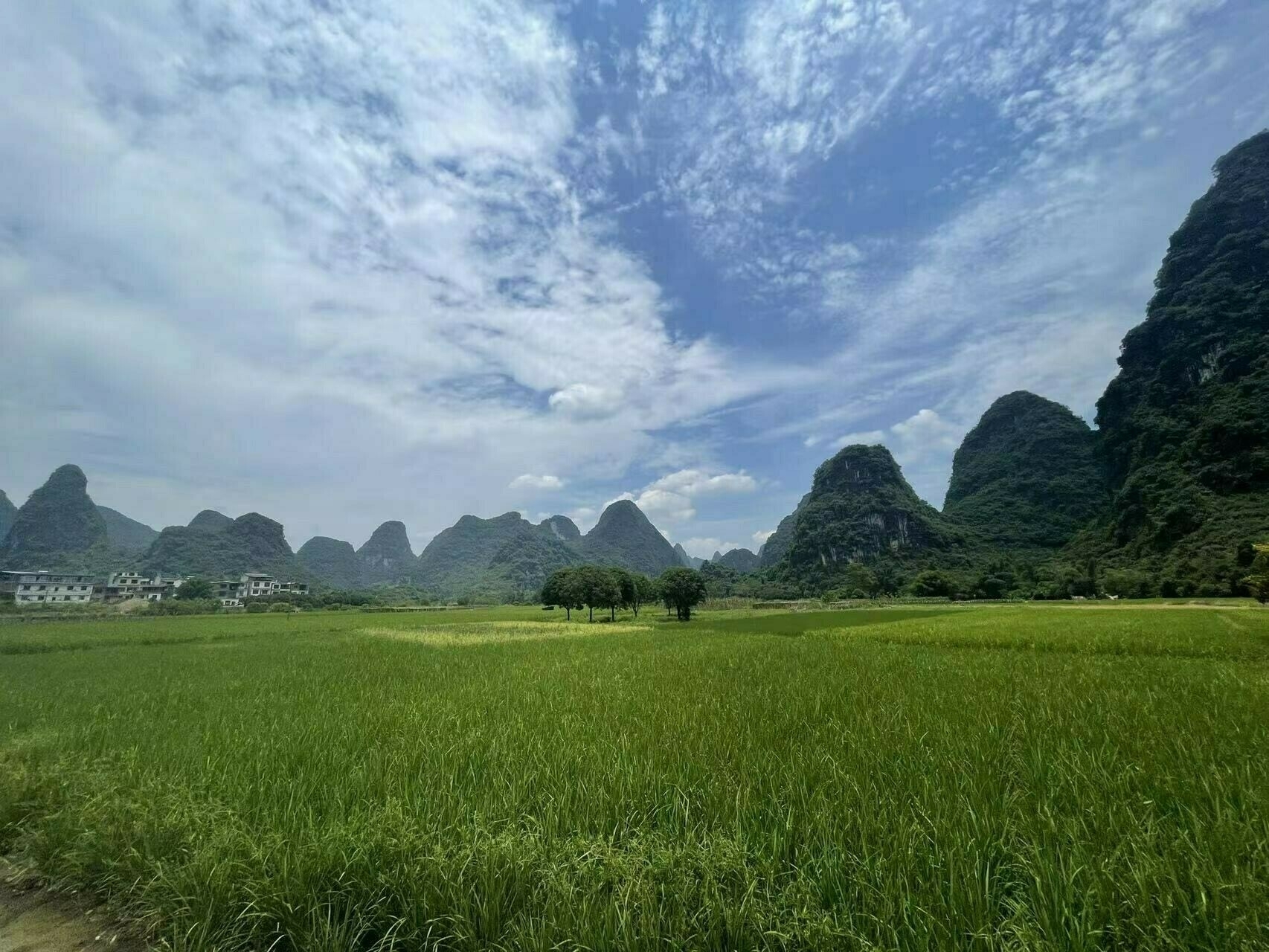 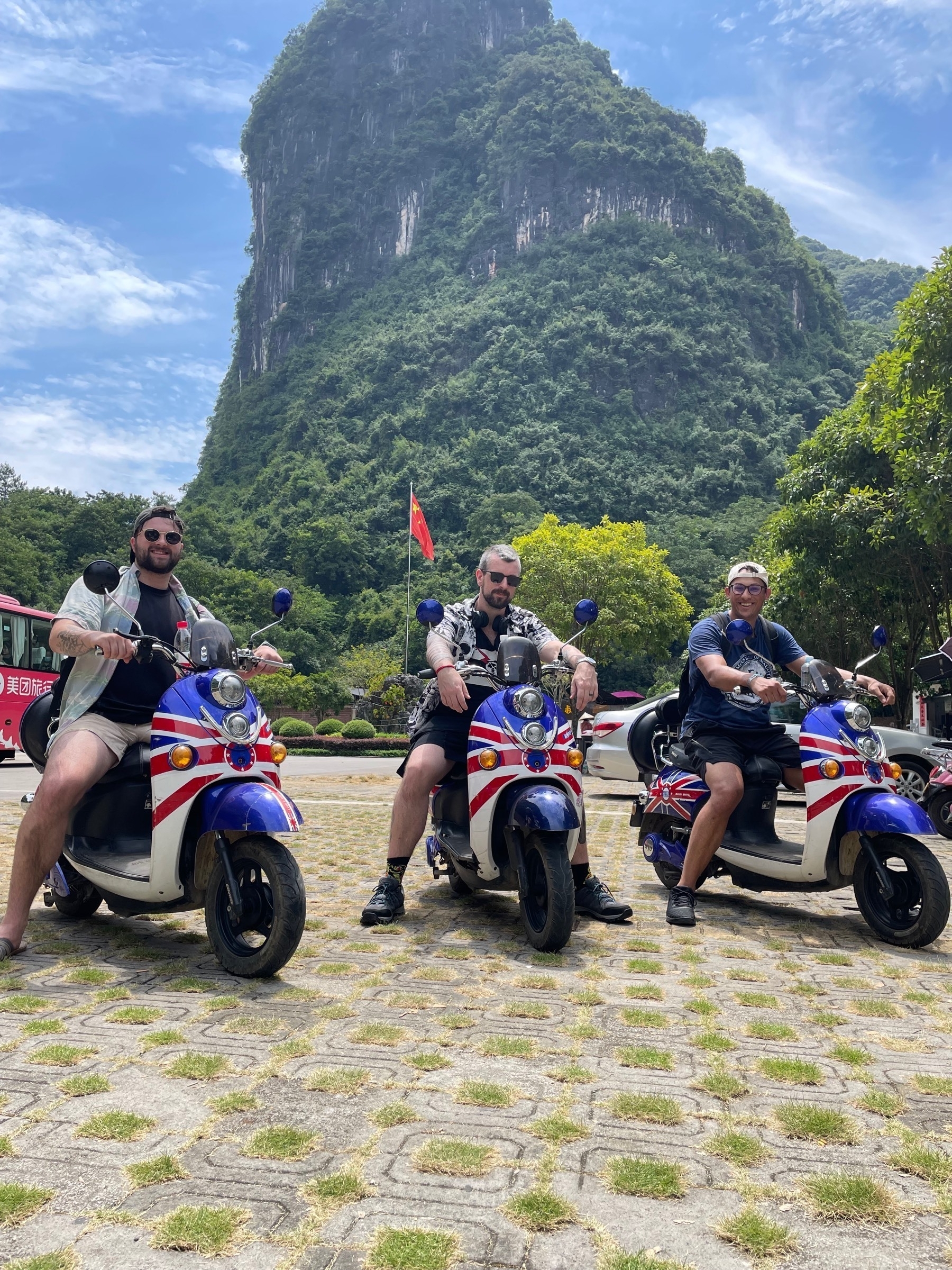 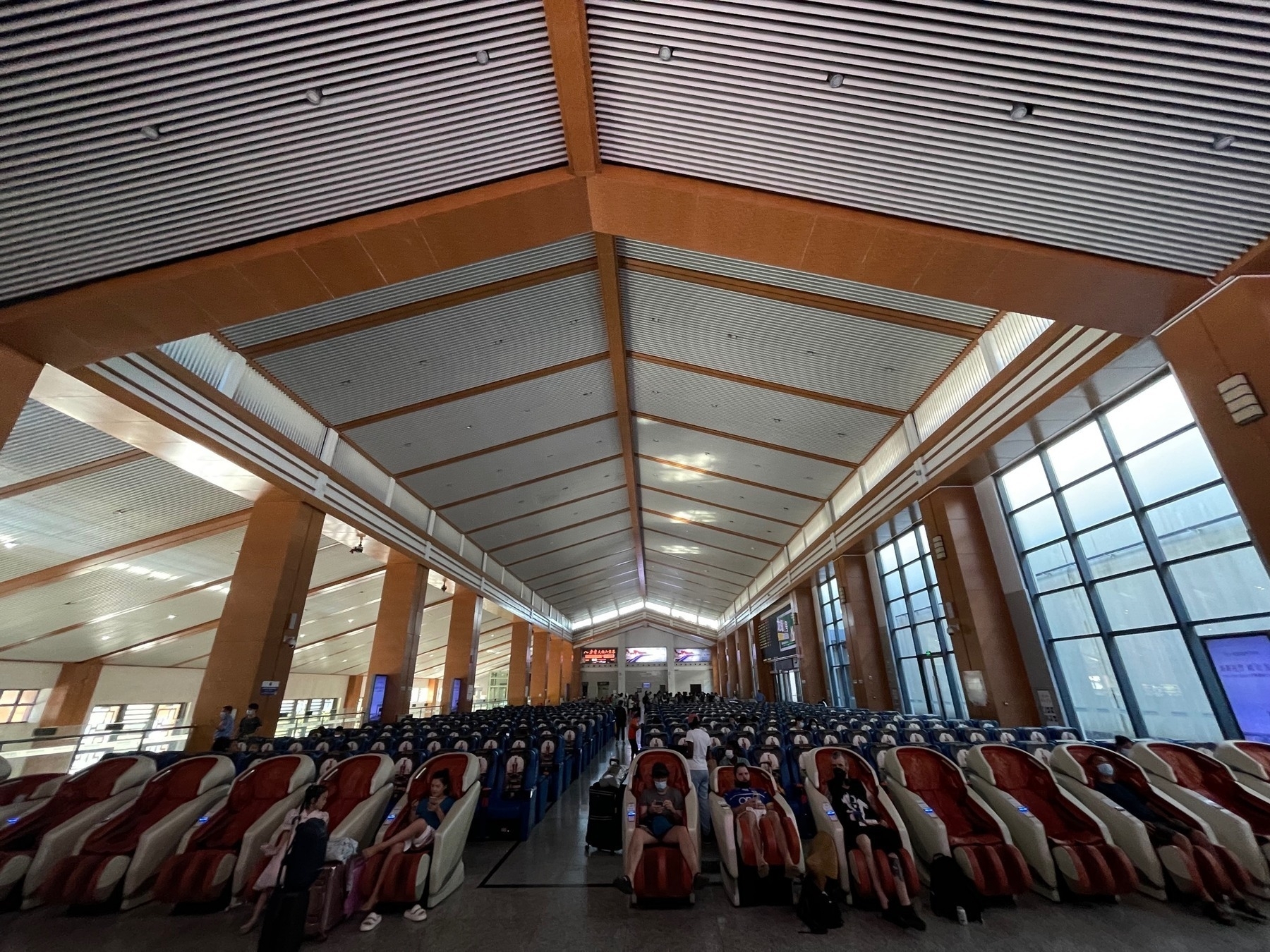 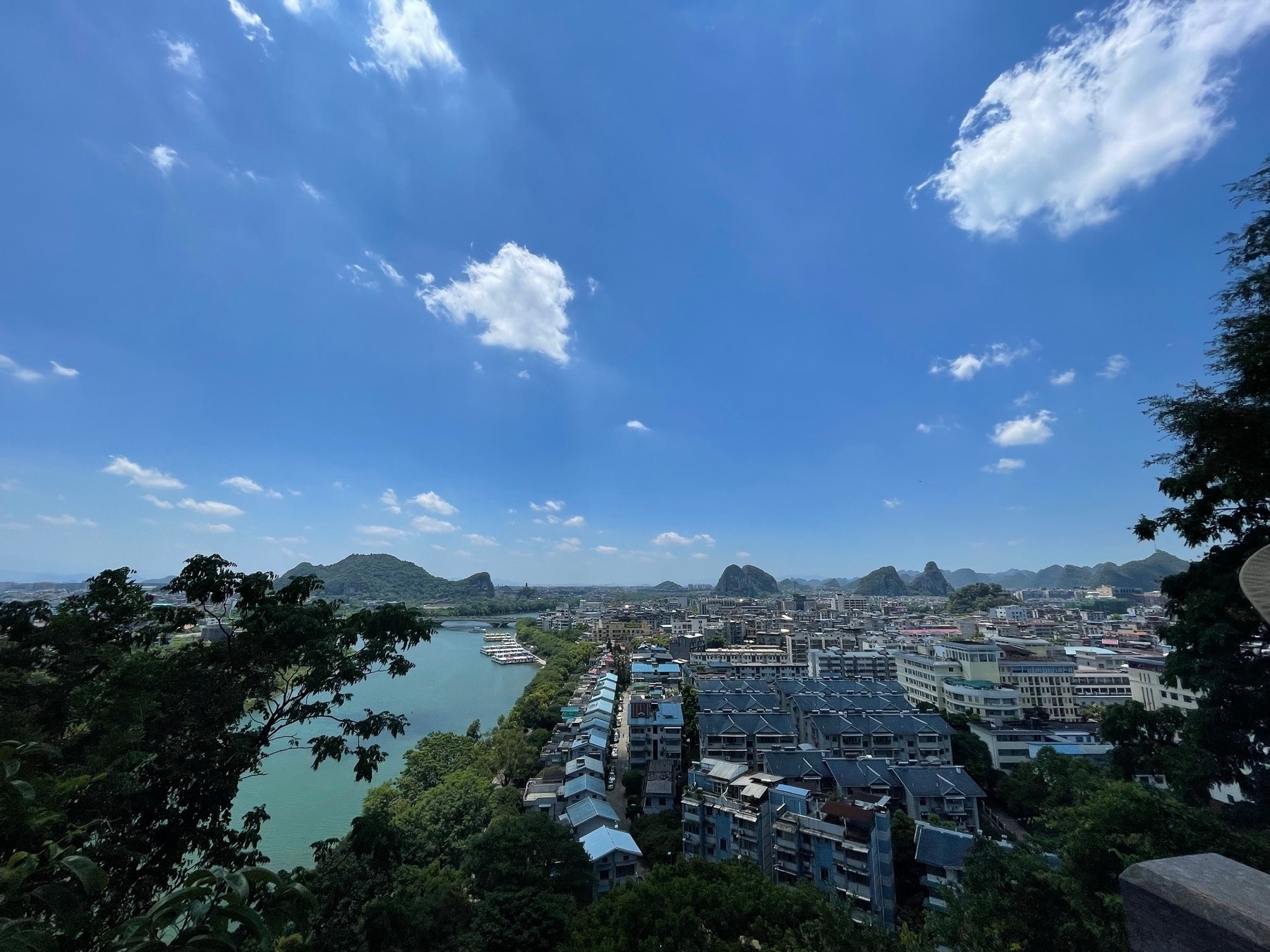 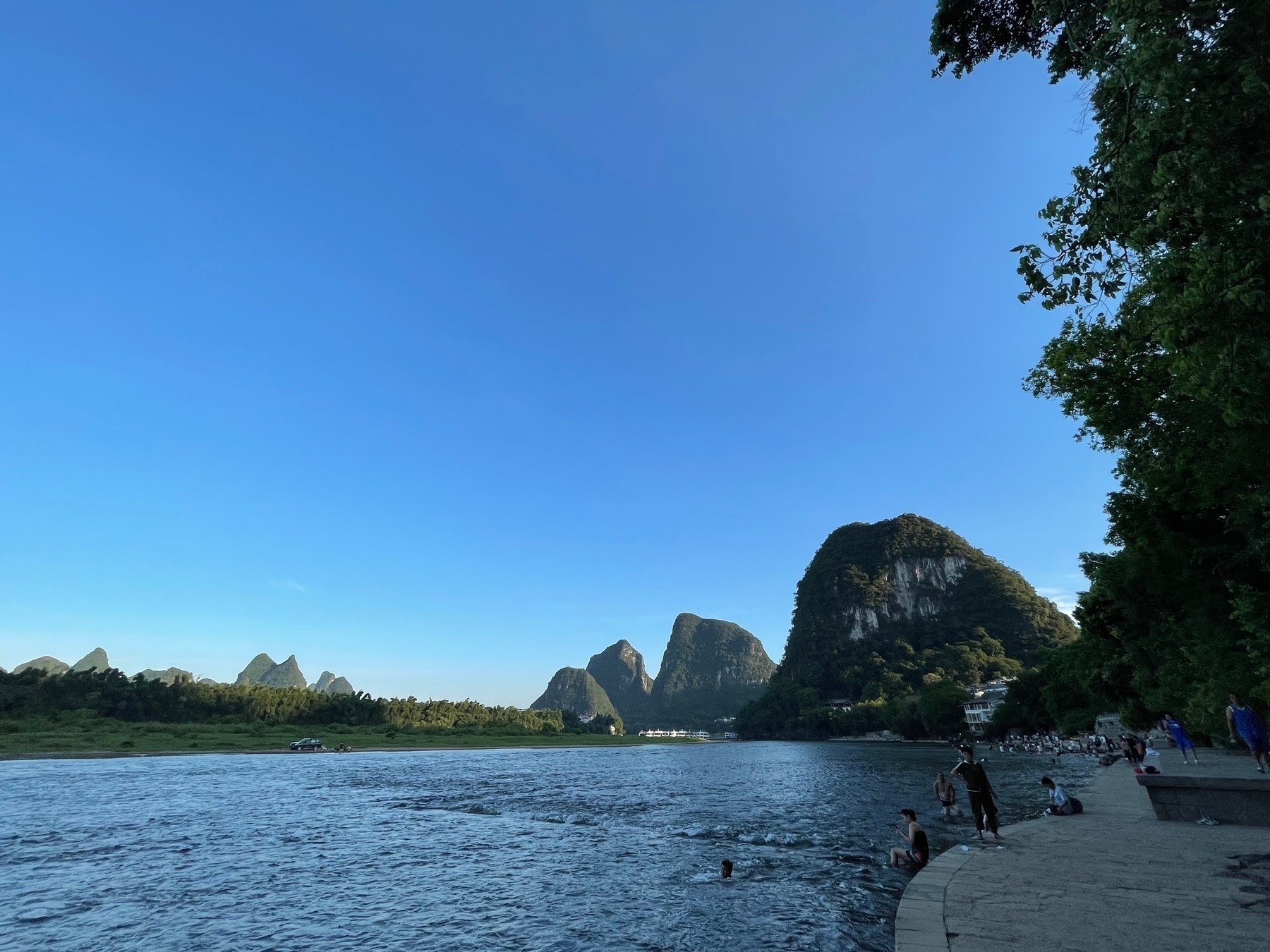