It’s the Chinese name for the Mandarin duck and where the first character refers to the male and the second to the female. There are believed to be lifelong partners. So in Chinese, it’s used as a sign affection and fidelity.

However, it’s also used to describe things being put together - e.g. today I had a yuanyang drink, which is a mix of coffee and tea. I really liked it.

As well it’s what you ask for when you order hot pot and you want spicy and non-spicy broth. 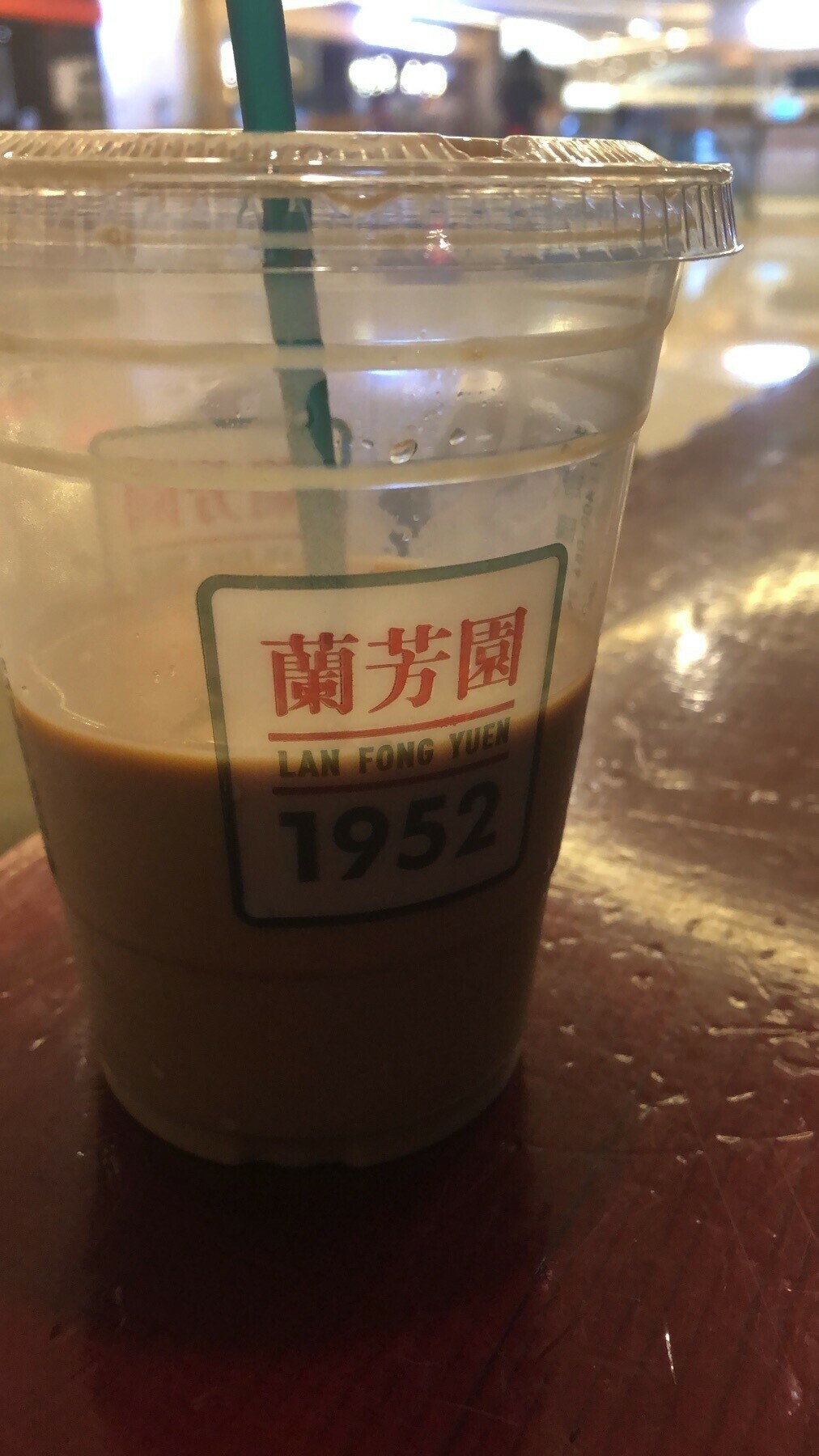